3 years ago, Posted By Syed Maaz

What do you call a streaming service that has more than 130 million people paying $13 a month for binge watching the same show over and over gain? Netflix took the world by a storm when it kicked off as a DVD-rental usiness in 1997 and still continues to do so.

The online streaming service is the abode to thousands of shows, movies and documentaries that are best in their own categories. Let’s not forget the Netflix Originals which have proved to be their USP in all demographics and locale– from the likes of Orange is the New Black, House of Cards, Dark, 13 Reasons Why, Stranger Things— the list just goes on.

It’s not a surprise that everyone is hooked to Netflix and new customers keep on coming even though there is immense competition from other online streaming platforms. The streaming behemoth simply is best of the lot.

What about the Netflix Affiliate Program?

Now that everyone knows what Netflix is, wouldn’t it be awesome to refer your friends through the Netflix Affiliate Program? The streaming behemoth has already written its own sales pitch and all we have to do is place a tracking link on the blog and wham! We’d be printing the greens.

But Why did the Netflix Affiliate Program Shut Down?

Yep, the affiliate program that Netflix offered was pretty “Netflix & Chill”, but it was too much for the gregarious streaming giant to follow through at all times. Netflix used the channel of promotion through affiliate marketing when it was required and put an end to it as and when it did what it had to do.

The Netflix affiliate program offered a reaaalllyyyy healthy commission (like, $10-per-sale healthy!) and it did the job as well. There was an astronomical rise in the amount of subscriptions, sign-ups and free trial applications.

The affiliate marketers were doing their thing and they were doing it well. Netflix’s subscribers went up by a considerable margin and their popularity spoke for itself. They decided to drop the affiliate program and their promotion continued via word of mouth, social media, and of-course– their content.

And that is when video streaming giant decided to give up on the Netflix. Yep, all your dreams of starting an affiliate marketing empire by recommending people to watch Peaky Blinders, The Office and F.R.I.E.N.D.S. gone to dust.

But don’t worry—there’s always a way out and Netflix program isn’t the only resort you have. There are multiple options that you can cash on except the Netflix one. Now that there’s a plethora of streaming services looking to make it big in millennials’ eyes, you’ve got lots of binge-worthy content to pitch to your audience.

Let’s look at alternatives to the Netflix Affiliate Program for they’re more lucrative as an opportunity than Netflix itself.

Netflix was the king and the only enemy it had was its reflection in the mirror, but then Amazon stepped up and broke the metaphorical monopoly. One of the major players in the online streaming market, Amazon Prime has a truckload of content to offer the users who are here to spend the night in front of screens.

Sporting strong, gripping and drool-worthy Original Shows and Movies, Amazon Prime is escalating its quality of dense content every passing day. Sporting originals like The Grand Tour, The Marvellous Mrs Maisel, Goliath, Sneaky Pete, Jack Ryan and many more, Amazon Prime is a delight to have.

If you feel that a Netflix affiliate program is not on the cards and you need an alternative, this should be it. Prime Video has tonnes of fans and they’d be more than happy to get the subscription through your tracking link. On your way to the riches!

Most cord-cutters miss surfing through the channels when they switch to online streams. Hulu is an online streaming service that actually offers something and everything for everyone. Some people say that Netflix is better than Hulu because the shows they offer are on air just 24 hours after the live broadcast.

Recently, Hulu also provided a bundle of Spotify Premium along with its own streaming service for a bundled price. This affiliate program can be found nice and easy on the given link below. Get on it and make the Hulu affiliate program your own—it’s not a bad choice in comparison to Netflix.

One very big problem with online streaming platforms is the genre of Sports. Most of the sporting events are either pay-per-view or even getting an access to them requires a distinct sports channel. FuboTV solves this problem in the best manner it can. From live sports to entertainment, award shows and blockbusters, your audience will find everything on FuboTV.

FuboTV is a soccer fan’s dream online streaming services as it broadcasts every major soccer game on the planet. From the UEFA Champions League to Club World Cup, games for Brazil & Africa and domestic leagues all across Europe, it’s worth the money. Other than that, Basketball, Football, NASCAR, Formula-1, Cycling and hundreds of hours worth VOD content is up for grabs.

If you’ve got a sports blog and especially a soccer blog, don’t forget to treat your audience with this miraculous streaming service.

DishTV has already set a benchmark when it comes to satellite TV. But now that millions of people are cutting the cords, Dish has decided to go with the flow and is in the online streaming biz. It came into the stream battles with SlingTV being the frontrunner.

Sling has two packages from which you can choose according to price. There’s Sling Blue and Sling Orange. The pricing is pretty competent when you look at the channels that Sling offers with AMC, ESPN, CNN and Comedy Central being few of many.

You can get the Dish Affiliate Program for your audience to savour from the link below.

The technological giant hasn’t forgotten about its roots and now that it’s coming with a streaming service of its own, Apple is there to rock it. The program only exists for iTunes as of now, but the streaming platform will be its top priority really soon.

It would be wise for you to become an Apple Affiliate right now so that you won’t have to get on the waiting list then. Even if you have to wait, the line would hopefully be cleared by the time Apple raises the curtain on its streaming service. Here’s the link to be a part of the Apple Services Performance Partners Program.

As a lucrative business strategy that you might’ve thought about, the Netflix Program shut itself down a while ago. But don’t worry, for you have alternatives that will turn out to be more lucrative than Netflix itself.

9 Smart ways to generate leads for home loans in 2021

Thank You for Subscribing!

We look forward to sharing our exciting Newsletter with you. 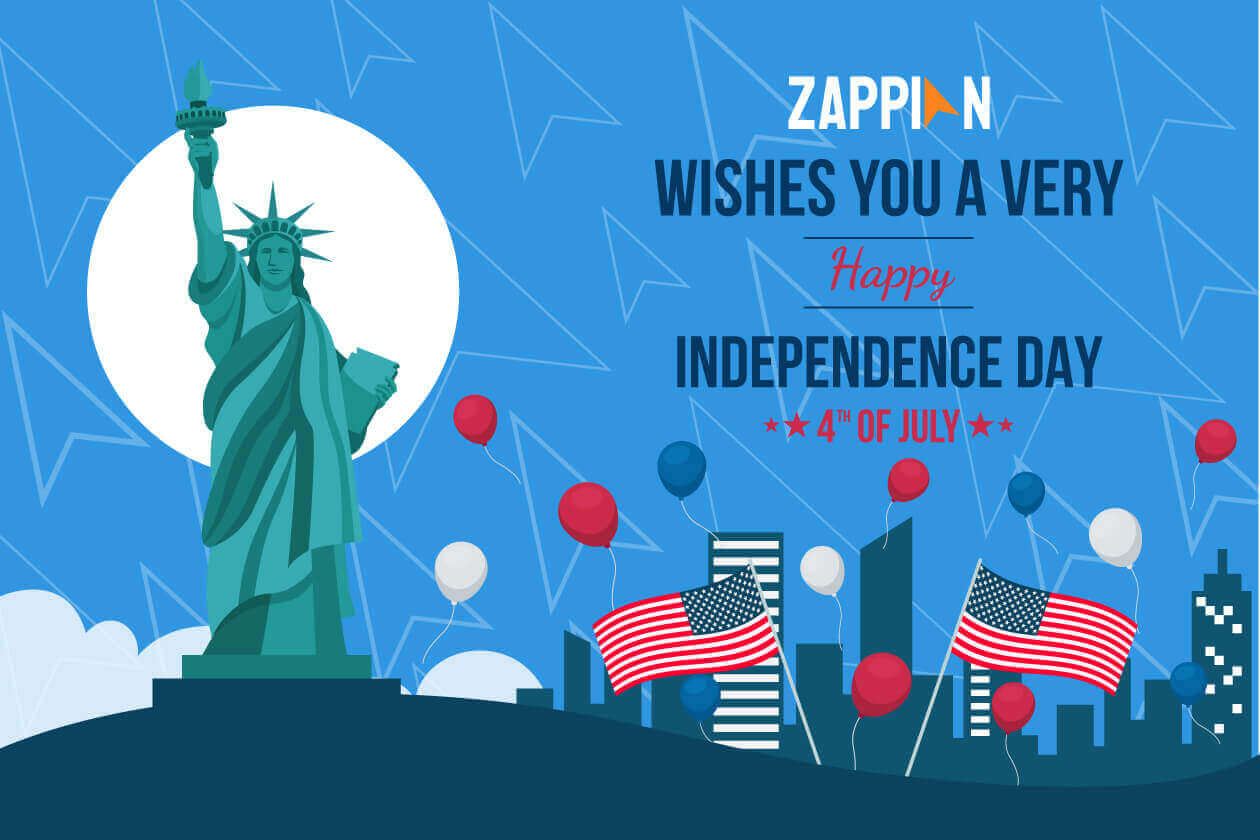